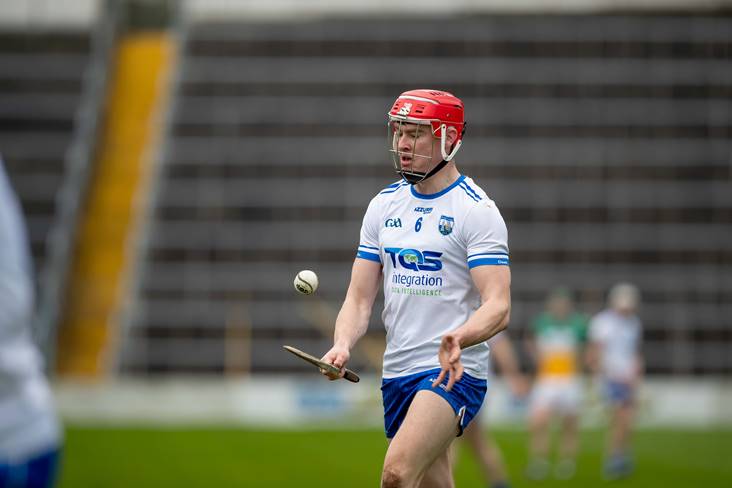 Whoever gets the nod to replace Paraic Fanning as Waterford senior hurling manager will have to plan minus the services of Tadhg de Búrca who has suffered a cruciate ligament injury.

The influential defender sustained the injury in the early stages of Clashmore-Kinsalebeg's Western IHC quarter-final clash against Cappoquin last Saturday.

A scan later revealed damage to the 24-year-old's ACL which means he will be sidelined for the Deise's league campaign next year and he faces a race against time to be fit for next summer's Munster SHC.