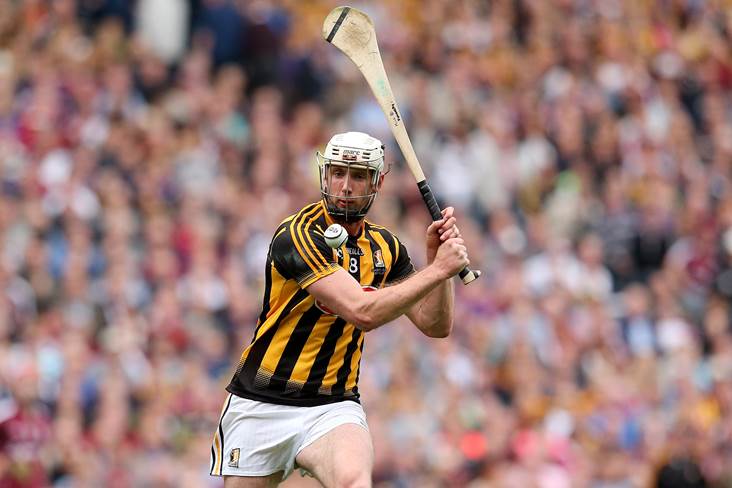 Michael Fennelly is looking forward to rolling up his sleeves and getting down to work as Offaly senior hurling manager.

The Kilkenny great was ratified as the Faithful County’s new manager at Tuesday night’s County Committee meeting and, speaking to the Irish Independent, he outlined his hopes for his new role.

“I'm hoping that the majority of players will put their hands up," he remarked.

“I'm hoping for any player who I do pick to come in on the panel that will come in. If they don't, they don't but whoever wants to come in, I will work with and I will give 100 per cent to get the most out of those players.

“The management is probably like 20 or 30 per cent, it's 70 per cent the players, it's all about the players and accountability and responsibility, the majority of it falls with them.

“It's just bringing them together and trying to build that culture and tradition that Offaly used to have, and again I think it's definitely still there.”