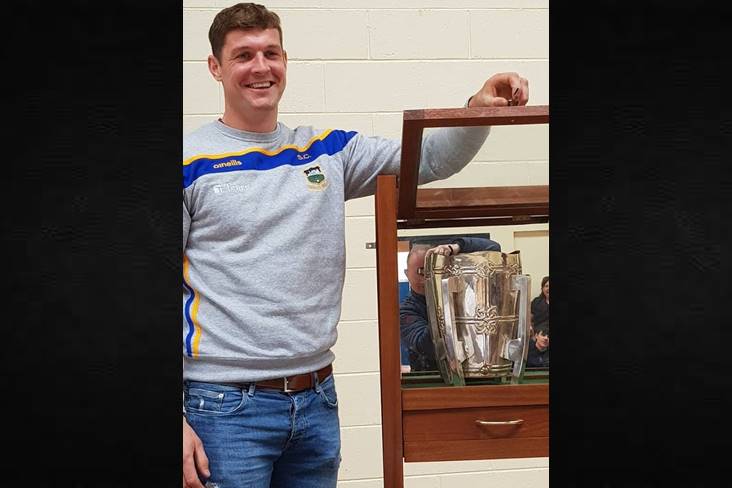 For his Leaving Cert woodwork project at St Joseph's College, Borrisoleigh in 2006, Seamus Callanan had the right idea!

He made a display cabinet and on Monday, the Tipperary All-Ireland winning captain returned to his former secondary school with the perfect fit for it - the Liam MacCarthy Cup.

The Borrisoleigh school revealed on Facebook that Callanan's old woodwork teacher Mr. Halpin had stored the cabinet for the Drom-Inch man just in case he ever went on to win the All-Ireland title.

Ticket for 'Bloody Sunday' match sells for €7,000 at auction