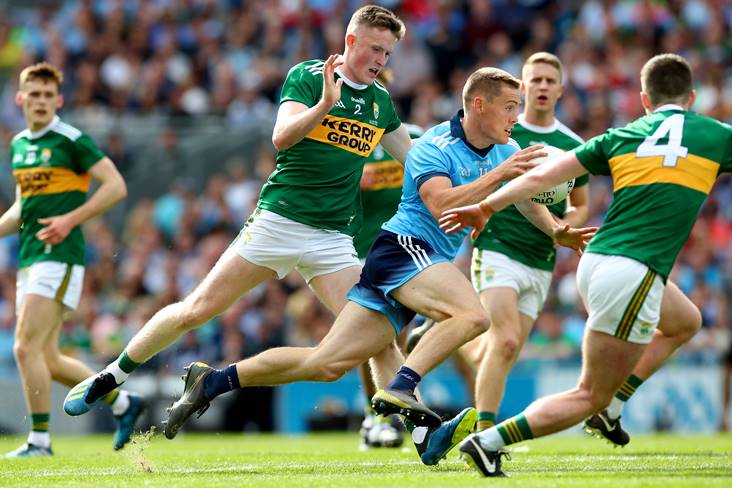 The GPA has called for a ban on gambling adverts which are shown during GAA match broadcasts.

In voicing his concerns about gambling addiction, GPA chief-executive Paul Flynn said in The Sunday Business Post: "The GPA believes all gambling adverts during half-time of our games should be removed to protect the most vulnerable people, in particular young people from the perils of this destructive addiction."