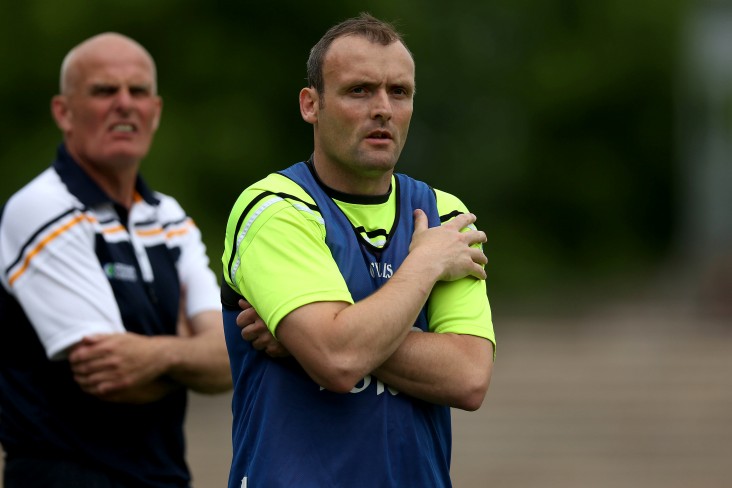 Last month saw Carr ratified as manager with Armagh All-Ireland winner Aidan O’Rourke team coach and Oak Leaf County legend Bradley has no come into the fold ahead of the 2023 season.

The Glenullin clubman previously worked as an assistant coach to Liam Bradley in Antrim and also took charge of his native county U20 side for the past two seasons.

Donegal GAA posted the following on its website confirming Bradley’s involvement for the forthcoming campaign:

“In line with Croke Park guidelines the Donegal Senior team returned to training last week in the Donegal GAA Centre in Convoy.

“It was new manager, Paddy Carr’s, first session with the full squad and in addition to coach Aidan O’Rourke, Derry’s legendary forward Paddy Bradley, a recent addition to the management team, was introduced to the squad.

“The bainisteoir’s full backroom team is 90% complete and an announcement revealing all roles and responsibilities. is due within the next ten days.”

Paddy Bradley joins Donegal Paddy Carr's Management Set-up - the full backroom team is 90% there and will be announced in coming weeks.https://t.co/hDnZOUfN36 pic.twitter.com/V1vORheHxf