"We're going to give it everything" 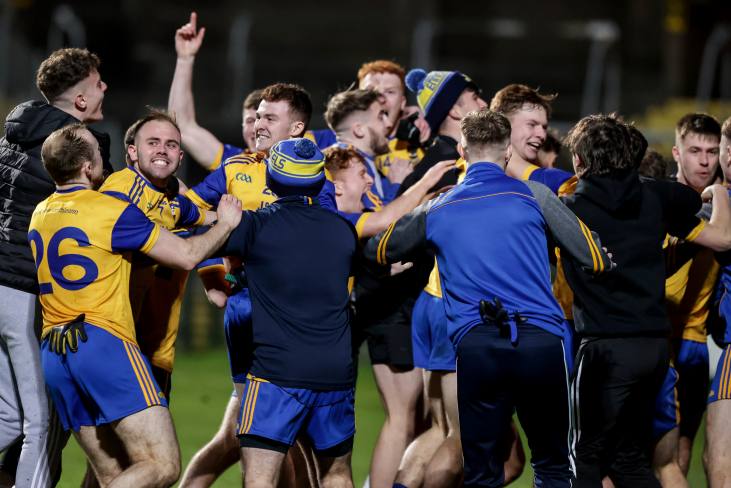 Enniskillen Gaels attacker Conor Love says the Fermanagh champions are eager to play against the best ahead of this weekend’s showdown with Kilcoo.

After edging Gowna in a penalty shoot-out, the Gaels face the reigning All-Ireland champions at the Athletic Grounds tomorrow evening (6pm) for a place in the Ulster club SFC final.

Speaking to BBC Sport NI this week, Love says they believe they can upset the odds this weekend.

"Kilcoo were maybe in the same position as we are now, 10 years ago,” he said.

"It's about experiences. Learning from the best. Whatever happens on Saturday, we're going to give it everything and hopefully that means we're on the right side of the result.

"If it doesn't, we've just played the best team in Ireland."