McKenna's return to land Down Under confirmed 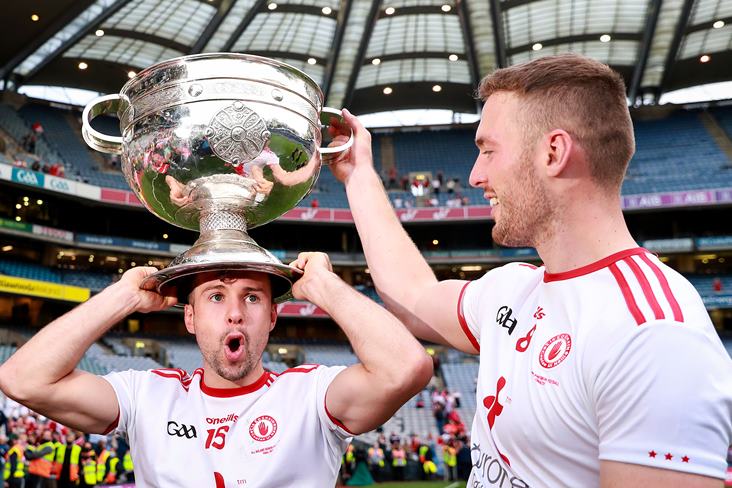 Conor McKenna's return to the AFL has been confirmed with Brisbane Lions announcing the signing of the Tyrone All-Ireland winner on a one-year deal.

The Eglish man announced his retirement from Australian Rules in 2020 after 79 games over six years for Essendon Bombers, returning home to help Tyrone lift the Sam Maguire Cup.

The 26-year-old had met his former club Essendon, Port Adelaide and St Kilda but has opted to link up with the Lions ahead of the 2023 Premiership season.

"I am delighted to be joining the Lions at such an exciting time for the Club, both on field and off field, including the great new facilities at Springfield," McKenna told www.lions.com.au.

"I wanted to come back to a club that was playing deep into finals pushing for a premiership and Brisbane have been doing that for the last number of years.

"The Club has been great for both myself and my partner Amy in making us feel comfortable and putting foundations in place to make sure the move out goes as smooth as possible.

"I am really looking forward to getting back out and into the swing of things."