Pearse Stadium to get floodlights 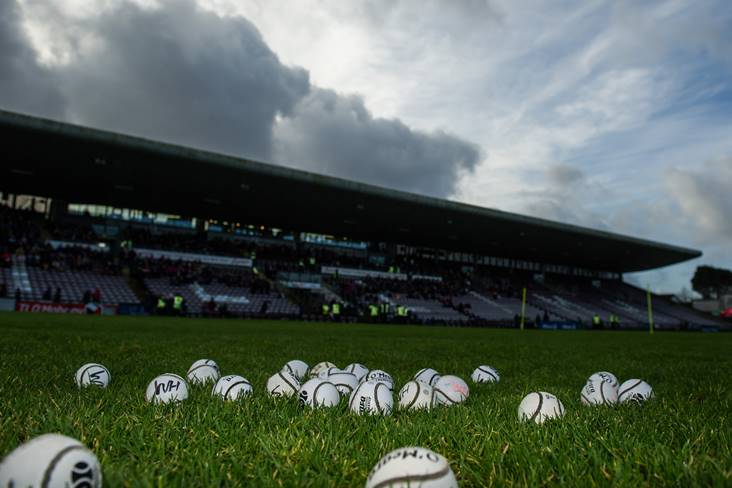 Plans to erect floodlights at Pearse Stadium received a huge boost this week when Galway City Council voted in favour of securing funding for the project.

Fine Gael Councillor and former Galway footballer Eddie Hoare tweeted that the Council had “unanimously supported the provision of funding to assist in delivering this project”. He also revealed that there would be a maximum of 12 games / events per year staged under lights after local residents’ groups had objected to the plan in the past.

Temporary floodlights were installed at the Salthill venue in 2006 for the International Rules clash between Ireland and Australia.

Floodlights in Pearse Stadium took a big step forward after the Elected Members of Galway City Council unanimously supported the provision of funding to assist in delivering this project.A number of other projects were supported in a budget of €113m for 2023. @Galway_GAA 🇶🇦🇶🇦🇶🇦 pic.twitter.com/Da4BOTy6Cq