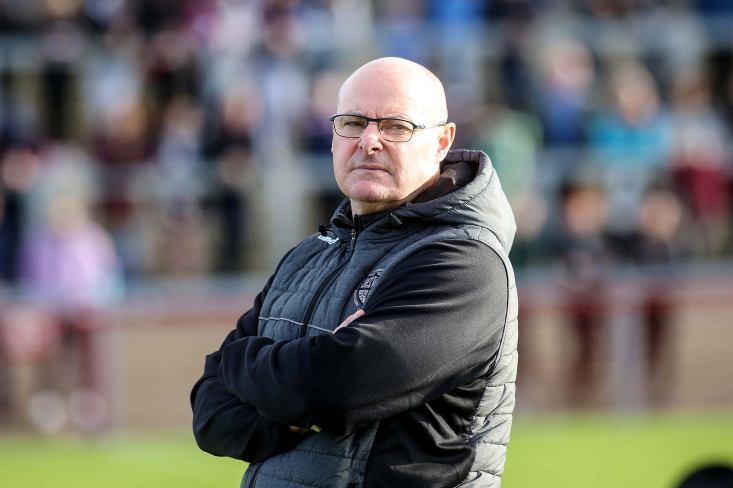 A goal in each half from Alex Doherty helped holders Glen overcome Ballinascreen and advance into the last four of the Derry senior football championship yesterday.

It finished 3-11 to 1-7 in Swatragh, where Doherty’s first major helped the victors go on to lead by five points at the break.

Derry star Benny Heron pulled back a goal for Ballinascreen after the turnaround but Doherty found the net again and Ethan Doherty raised another green flag to see Malachy O’Rourke men’s safely through.

Elsewhere, Magherafelt were 1-13 to 0-10 winners over Kilrea to move into the knock-out stages while Dungiven are also into the quarter-finals after their 4-12 to 1-8 win over Banagher in Owenbeg.

Sunday's SFC fixtures in the Oak Leaf County can be viewed below:

🎟 Reminder that admission to club championship games at all venues is by TICKET ONLY pic.twitter.com/o497V4dAAS