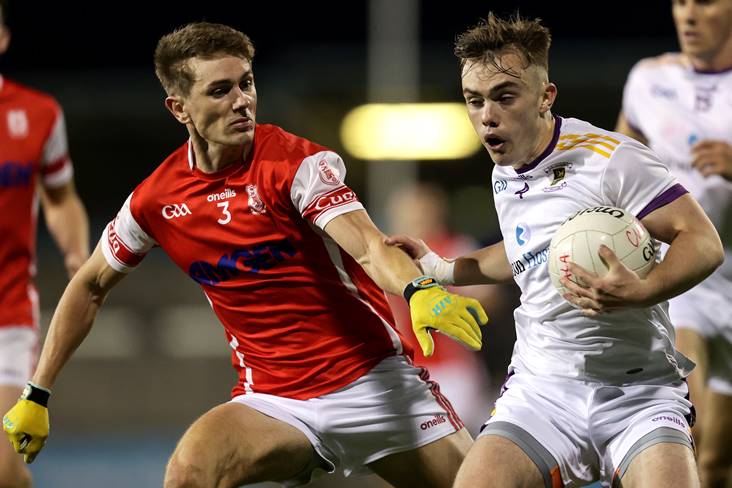 Dublin star Mick Fitzsimons described his disappointment after his native Cuala exited the senior football championship at the hands of Kilmacud Crokes yesterday.

Paul Mannion and Shane Walsh combined for 0-9 as Crokes marched on to the Dublin SFC semi-finals with a 0-14 to 1-9 victory at Parnell Park.

Speaking to RTE’s Marty Morrissey after the final whistle, an emotional Fitzsimons, who was named ‘Man of the Match’ for his performance, saw the game as “a huge opportunity” missed for his team.

"It's probably hard [to put the disappointment into words] without getting emotional," said the Cuala full-back.

"I suppose we've played second fiddle to the hurlers for a while. When you see lads like Luke Keating, who have sacrificed so much out there, and not getting over the line there. I think we had a huge opportunity. Probably lacked a bit of experience coming from Senior 2.

"We didn't do enough. And I feel so responsible, we couldn't get it out of defence there. Just little simple things, and I think we could have got over the line.

"A lot of people have put in a huge amount of work in Cuala football to get us [here]. It's no achievement making it to a quarter-final, but I suppose it is a stepping stone for us. It's just a bit emotional, it was a missed opportunity."