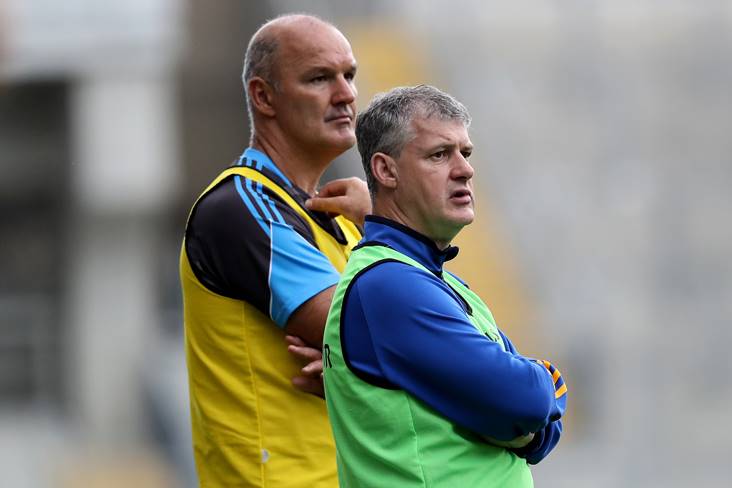 McStay officially succeeded James Horan as the county’s new supremo four weeks ago, with the likes of Stephen Rochford and Liam McHale part of his star-studded backroom team.

Speaking to RTÉ Radio 1's Saturday Sport, Casey reckons that the new manager’s approach will see him demanding huge work-rate from each member of the squad.

"His desire and enthusiasm, to give up what he had, he was obviously desperate for the job after being rejected twice,” he said.

"He's very meticulous but the team he has surrounded himself with is very important. He has armoured himself with this brilliant backroom team, all with their individual abilities, and I think they are very much appreciated in Mayo football.

"His press conference during the week certainly made people sit up and think. Any of his selectors who thought they were going in for an easy time certainly got their eyes opened. He's going to demand huge work-rate from everybody within the group.

"There's a little bit of excitement building around here."