Cunningham steps down in Roscommon 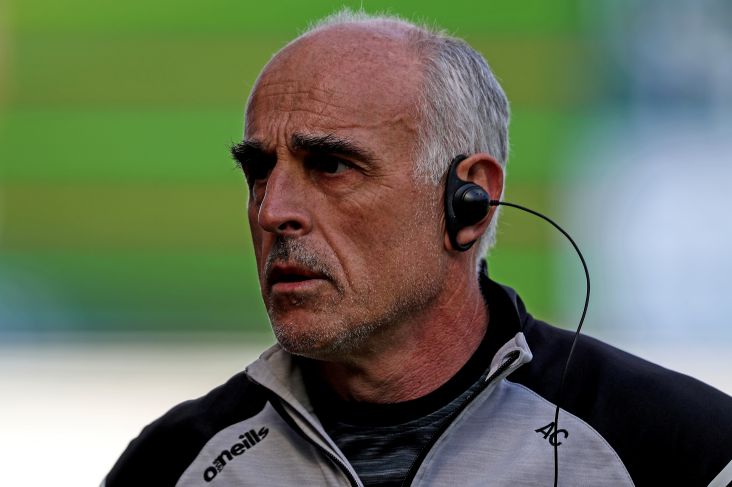 Roscommon are the latest county in the market for a new senior football manager following Anthony Cunningham’s departure.

The former Galway hurling star was in charge for four years, during which time he led the Rossies to Connacht SFC glory in 2019 and to two Allianz Football League Division 2 titles. After defeating All-Ireland finalists Galway in this year’s Division 2 League decider, however, Roscommon lost the Connacht SFC final to the Tribesmen and were then surprisingly beaten in the All-Ireland SFC qualifiers by Clare.

In a statement issued this morning, Roscommon GAA said Cunningham didn’t want to be considered for a fifth year in the role.

"I want to thank Anthony for everything he has done for Roscommon football over the last four years,” Roscommon GAA chairman Brian Carroll said.

"Anthony gave it everything while manager and we had many memorable days along the journey.

"On behalf of everyone in Roscommon I want to thank Anthony and his management teams for all their efforts and work. Anthony is one of life's gentlemen and I wish him the very best of luck in the future".

Roscommon will now begin the process of appointing a new senior football manager.

Anthony Cunningham has stepped down as Roscommon senior football manager.