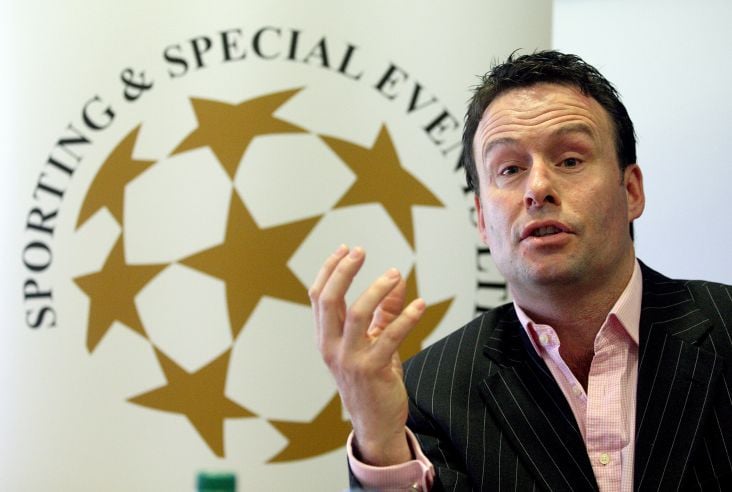 Speculation is mounting that Bernard Flynn could be a contender for the vacant Offaly football manager’s job.

It comes after Flynn lost out to his former team-mate Colm O’Rourke for the Meath manager’s post last week. The 1987 and ’88 All-Ireland winning forward has been based in Mullingar for many years and is a close friend of Offaly GAA chairman Michael Duignan.

Tomás Ó Sé had been the hot favourite to succeed John Maughan before opting out last weekend due to a work promotion. The Kerry legend was part of Maughan’s management team this year and was widely expected to assume the top job in 2023.

Last year’s All-Ireland U20 winning manager Declan Kelly – who is seeking a three-in-a-row of Westmeath SFC titles with St Loman’s – has also ruled himself out of the running due to work commitments.