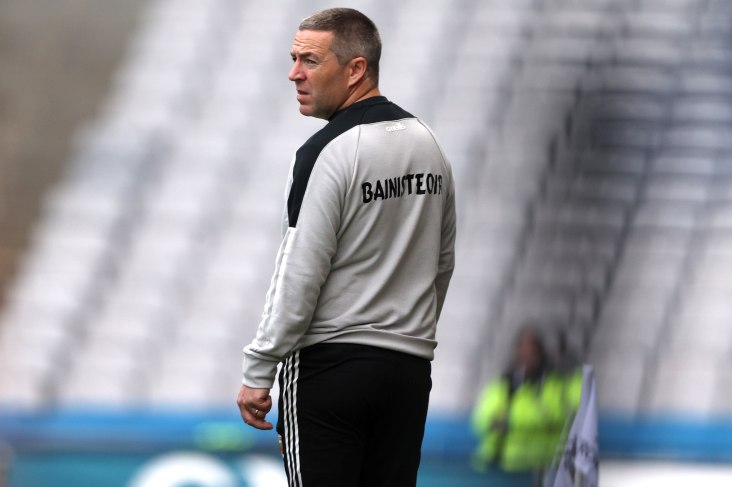 Derek Walsh has stood down from his post as Mayo senior hurling manager after four seasons in charge.

The Ballyhaunis native had one year left in his term, but has opted to resign as Mayo county board now search for a new manager to install.

Walsh led the Westerners to the Allianz League Division 2B title in his first season in charge and would enjoy Nicky Rackard Cup success last year after his side overcome Tyrone in the final.

This past season saw Walsh’s men return to Croke Park to play Kildare in the Christy Ring Cup final, where they lost out by 2-29 to 0-19.

"I want to thank Derek and his backroom team for their commitment, dedication and the huge effort they put into keeping Mayo hurling competitive over the past few years," Mayo GAA chairman Seamus Tuohy stated.