'I couldn't say Kerry are going to blow Mayo away' 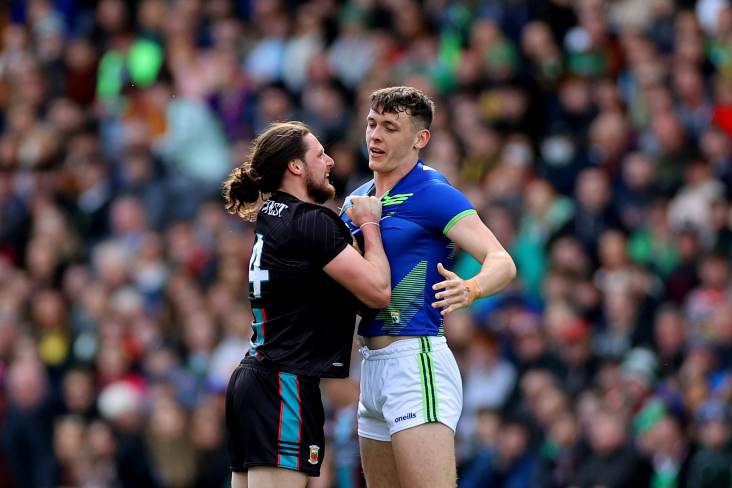 Oisin McConville doesn't subscribe to the view that Kerry will have far too much for Mayo in next Sunday's All-Ireland SFC quarter-final.

While the Kingdom have hardly put a foot wrong since Jack O'Connor returned as manager at the start of the season and hammered Mayo in the Allianz League final, the former Armagh star fears they may be coming to Croke Park a tad under-cooked.

"There is huge intrigue around Mayo and Kerry," McConville said on The Sunday Game.

"Everybody is touting Kerry as being way ahead of everybody else. Mayo will be waiting in the long grass, but they haven't shown the form. On form so far Kerry should blow them away. You think back to the league final, but I couldn't sit here and say Kerry are going to blow them away.

"Mayo may have found that little bit of form in the last 10 minutes of their last game. It's a difficult one because Kerry are coming in slightly under-prepared.

"There's a question mark over them until they actually go and win it. When you've question marks over you, you don't want to be coming up against seasoned campaigners like Mayo."