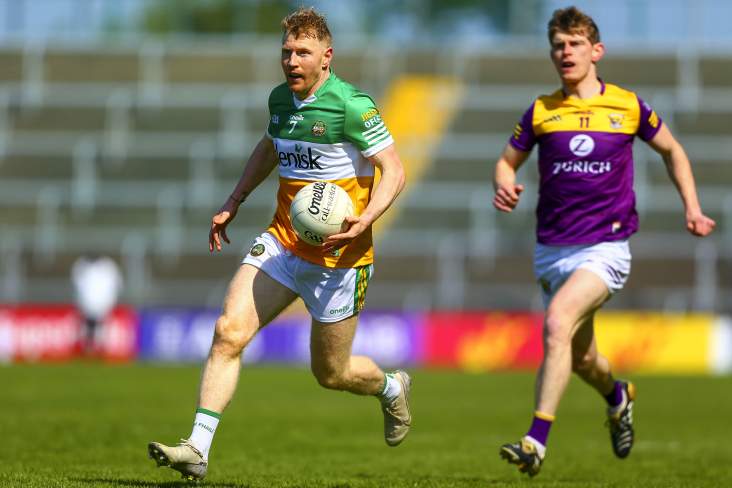 Darby suffered a suspected cruciate knee ligament injury at training on Tuesday night which rules him out for Sunday’s Tailteann Cup semi-final against Westmeath and, more than likely, for the rest of the year.

Speaking to RTE Sport yesterday, Maughan described veteran Darby as “the ultimate professional” and said the injury has been tough on everyone in the camp.

"I have met a lot of good lads in my time and Niall is arguably one of finest I have ever come across," said the Faithful County boss.

"He is the ultimate professional and I went home shattered after he picked up the injury at training.

"He was at Santry last night and we have not got confirmation yet but it looks like his cruciate ligament is gone and it is shattering.

"It happened 25 minutes into our training session on Tuesday night and the quality of the session dropped after it because Niall is universally liked by all, he is from a great dynasty and at 34 he feels he won’t be able to leave Gaelic football on his terms now if he has to face surgery.

"What an ambassador he is. It’s tough on everyone."