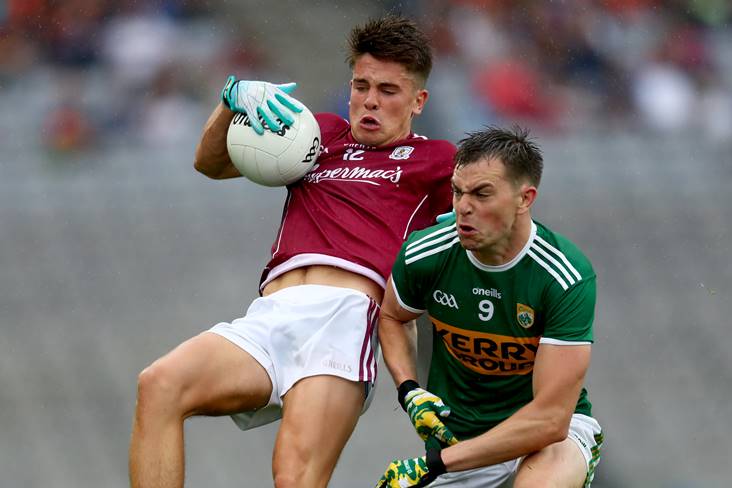 Sean Kelly has been named Galway senior football captain for 2022.

The Moycullen defender, who has been a regular on the team since 2018, takes over the role from Shane Walsh who had skippered the Tribesmen for the past two years. Kelly could captain Galway for the first time in Friday evening's Connacht FBD League final against Roscommon at the Connacht GAA Air Dome in Bekan.

The vice-captaincy has been handed to Oughterard young gun Matthew Tierney, who only made his senior breakthrough last year when he scored 1-3 on his Connacht SFC debut against Roscommon.

🔉Press Release 🔉
We are delighted to announce that Sean Kelly will captain the Galway Senior Football team for 2022 with Matthew Tierney named as vice captain.

Wishing Sean, Matthew and the Galway Senior Football panel every success for the 2022 season.#gaillimhabú pic.twitter.com/xP2UUCkx3F