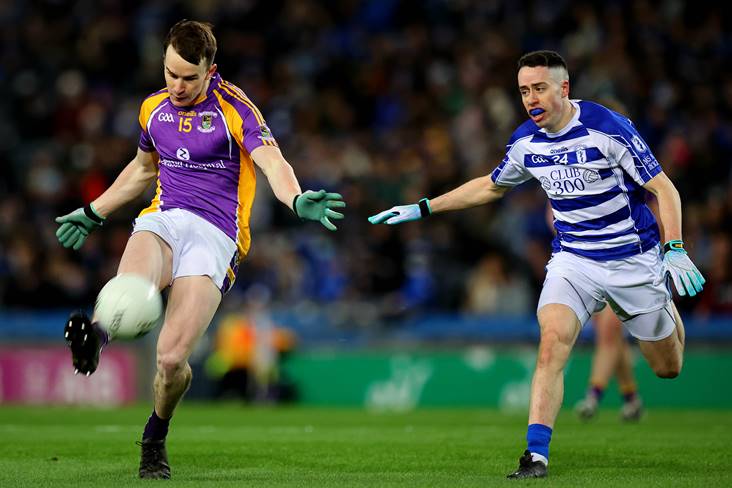 Dominant Kilmacud Crokes powered their way to a fifth Leinster club SFC title, courtesy of a double-scores victory (0-14 to 0-7) against first-time finalists Naas at Croke Park this evening.

With their talisman Paul Mannion injured, Dara Mullin (0-3) and Tom Fox (0-5, two frees) stepped up to the plate in attack, though it was a superb team performance from the Stillorgan men. Craig Dias provided a strong platform for Robbie Brennan's side in midfield and was a deserving winner of the man-of-the-match award.

They are the first team through to the All-Ireland series as they await the winners of tomorrow's Connacht decider between Knockmore and Padraig Pearses in the semi-finals on January 29/30. Player-led Naas were on their coat tails right to the break when they narrowly trailed 0-8 to 0-7 but the Kildare champions, who were missing full-forward Darragh Kirwan, were held scoreless for the entire second-half. 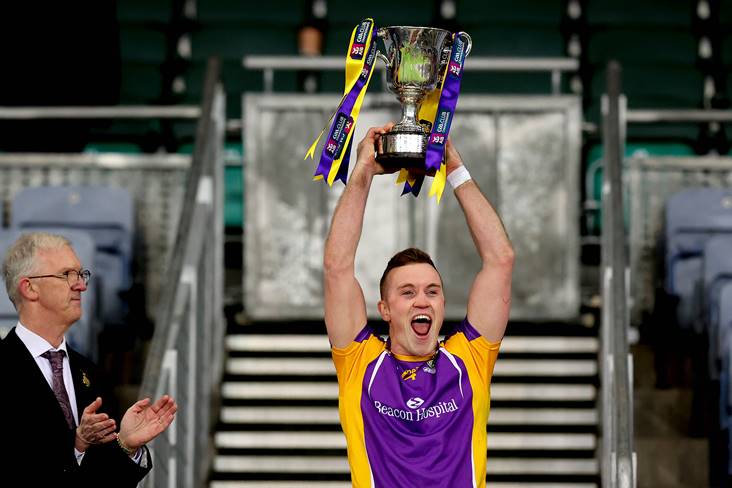 After a cagey start at headquarters, Crokes gradually imposed themselves in the game as they established a 0-4 to 0-1 advantage on 14 minutes, with Fox, Callum Pearson and Mullin converting over the bar. Naas wing-back Paddy McDermott then bombed forward to kick a peach of a point and four frees from the boot of Eamonn O'Callaghan edged them in front momentarily before Crokes hit three on the spin.

A one-sided affair ensued in the second-half, Crokes were completely on top as they overwhelmed Naas in the end, leading by 0-12 to 0-7 at the second water-break. Mullin had the chance to put them to bed early on the restart but his goal effort was deflected over the bar.