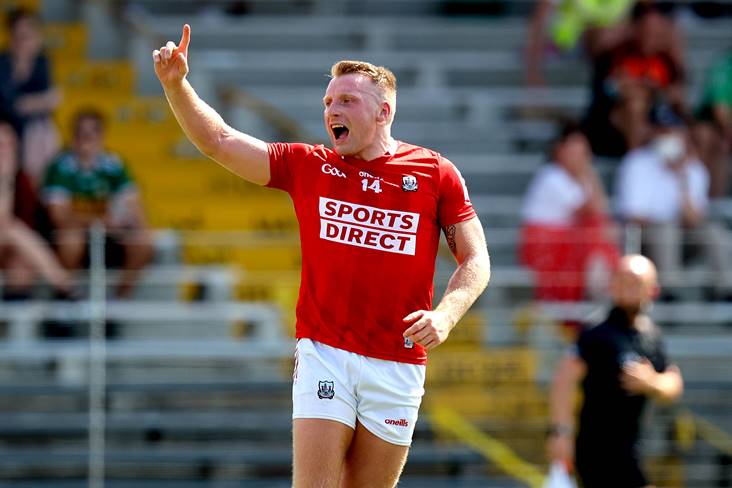 Brian Hurley impressed for Cork as the Rebels secured a 2-9 to 0-10 victory against Clare in the opening round of the McGrath Cup in Miltown-Malbay.

The Castlehaven clubman helped himself to 1-6 at Hennessy Memorial Park, 1-3 from play, while Kanturk's Daniel O'Connell also netted for Keith Ricken's charges. They were reduced to 14-men after the break when defender Tadhg Corkery picked up a second yellow card but that didn't deter them.

With winds reaching gale force on the Atlantic coast, O'Connell's major propelled the visitors into 1-6 to 0-7 half-time lead, despite having played against the elements.

Mark McInerney and Aaron Griffin had Clare 0-2 to 0-1 in front at the first water-break, but Colm Collins' men had it all to do after Cork conjured up four of the last six scores of the half.

A strong third-quarter showing during which they outscored the hosts by 1-3 to 0-0, with Hurley's goal arriving seven minutes after the resumption, saw Cork establish an eight-point lead at the second water-break.