O'Brien steps down as Corofin boss 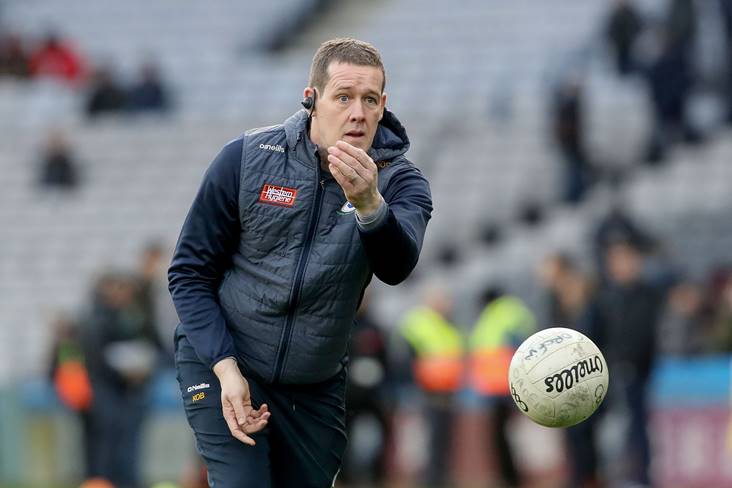 Kevin O'Brien has stepped down as Corofin manager.

During a decorated six-year spell at the helm, O'Brien steered his native club to three All-Ireland SFC titles, including historic back-to-back wins in 2019 and 2020, four Connacht SFC crowns and four Galway SFC titles as well as two Division 1 League successes. His record of winning 51 out of 56 championship matches as manager speaks for itself.

O'Brien was the obvious choice to take over the reins from Stephen Rochford at the end of the 2015 season having served as a selector under the Crossmolina man when he led Corofin to All-Ireland glory earlier that year.

HIs decision comes in the wake of a disappointing Galway SFC final defeat to Mountbellew-Moylough.