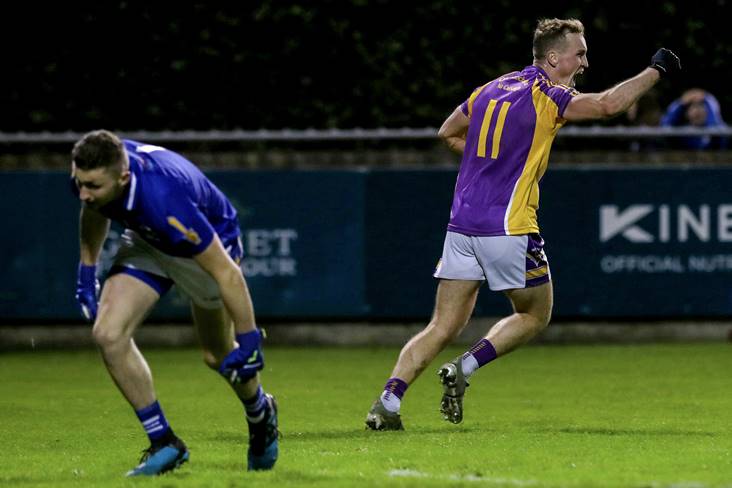 Kilmacud Crokes captain Shane Cunningham says he is keen for the Dublin giants to get back on the Leinster club championship stage again.

Crokes are set to battle it out with St Jude’s this Sunday in the Dublin SFC final at Parnell Park (throw-in 3.15pm), where they’ll be bidding for a ninth senior championship crown.

Speaking to GAA.ie, Cunningham said victory this weekend would be a step closer to the Leinster final stage where they lost out to Longford champions Mullinlaghta in a shock defeat three years ago.

“Yeah, genuinely, I can’t speak for all the players but for me I definitely took that loss to heart,” said the Crokes skipper.

“Afterwards, like any game you lose, especially a Leinster final, you are heart-broken at the time. I probably think about it once a week. Every couple of days that go by it would probably enter your head.

“For us, it is trying to get back in a position where we can compete in a Leinster final and it is all geared towards Sunday to try and do it.”