Devenney keen for St Eunan's to "step to the next stage" 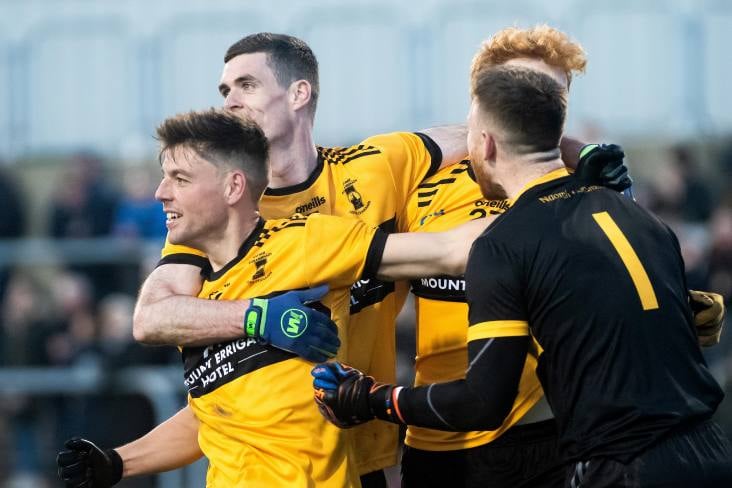 Former Donegal star Brendan Devenney hopes that St Eunan’s will not take a defensive approach when they take on Derry counterparts Glen in this Sunday’s Ulster club SFC opener.

Speaking to BBC Sport NI, Devenney hopes his native club can mount a run in Ulster now that the pressure of delivering a county title is off.

"It's understandable that they will want to grow into the game and won't want to concede any goals early on," he said.

"You can play counter-attack but you have got to play it with a bit of dynamism and creativity and allow players not just to hand pass the ball back five yards.

"Eunan's had a brilliant Donegal final win and have loads of talent in their team. Now that the pressure of winning that championship again has gone, it's up to them to step to the next stage.

"They are at home and they have got to go and try and beat Glen. They can't go and sit and wait and try and eek them out because Glen are full of running and energy."