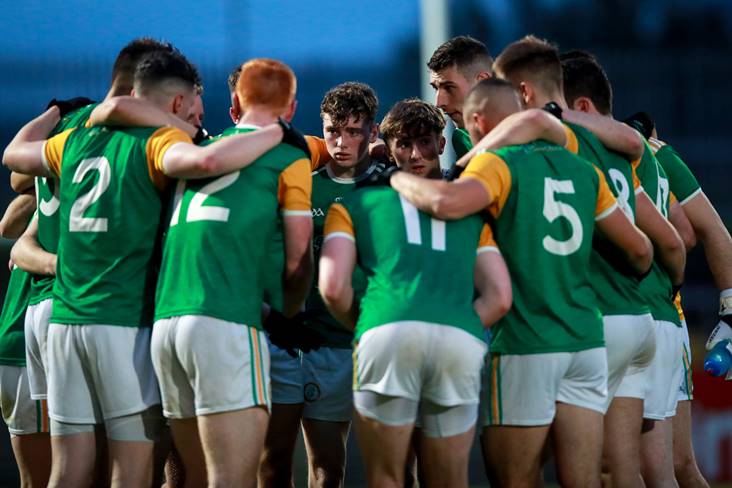 In what was their fifth successive championship game to go to extra-time, Dungannon relinquished their grip on the O'Neill Cup following an epic battle with Dromore last night.

This Tyrone SFC first round clash at Healy Park had everything, but in the end Dromore had that little bit extra as they prevailed on a 2-22 to 4-12 scoreline after extra-time.

The champions roared into a 2-4 to 0-2 lead inside 10 minutes thanks to goals from Patrick Quinn and Paul Donaghy, but had their lead cut to three points, 3-5 to 1-8, at half-time after Padraig McNulty and Tiernan Sludden traded goals in injury-time.

Ultimately, five points from substitute Eoin McCusker proved decisive as Dromore won by four to set up a quarter-final meeting with Eglish.