"The more games the better" - Fenton 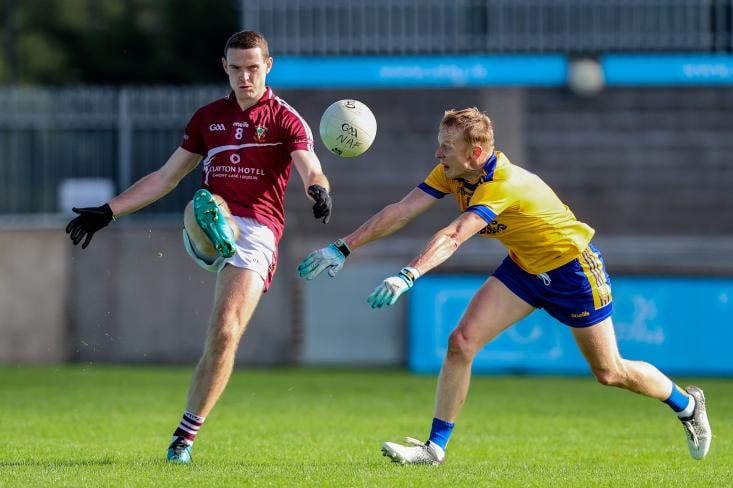 Dublin star Brian Fenton hopes whatever decision is made at GAA Special Congress will lead to more games for inter-county teams.

Congress will vote on potential changes to the All-Ireland senior football championship’s current format on October 23rd, with 'A' proposal seeing provincial lines redrawn into four groups of eight counties.

The 'B' proposal would see the provincial championships played off in a round-robin format earlier in the season, while the latter proposal would tie together the league and championship competitions as Division 1 and 2 counties, along with Division 3 and 4 champions, would be competing in the All-Ireland SFC.

Speaking to RTÉ's Sunday Sport after his club Raheny exited the Dublin SFC race at the hands of Na Fianna, Fenton said he hoped to see all inter-county players getting more games in the summer time.

"I haven't looked too much into it, but the one thing that stands out is more games," said the 28-year-old.

"We've been very lucky in Dublin over the last number of years but I can't imagine the difficulty of having two games in the championship in a season and then you're knocked out, with all the preparation that goes into it.

"The more games the better, as players we love it. Less training because we'll be playing more games. The GPA are fully behind that 'B' structure and hopefully the county board officials from each county get behind it as well because I think it would be great for the game."