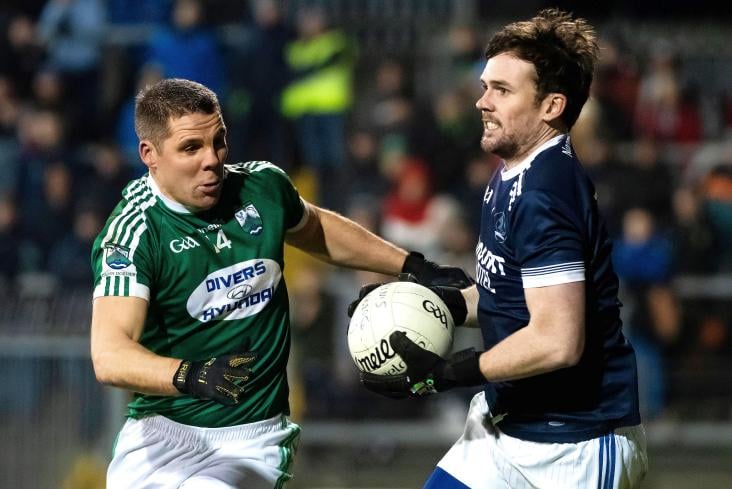 Naomh Conaill and Gaoth Dobhair are set for a heavyweight clash in the quarter-finals of the Donegal senior football championship.

Yesterday evening’s draw in Ballyshannon paired the last two holders of the Dr Maguire Cup together in a repeat of the Tir Chonaill County’s 2019 SFC final which took two replays before the Glenties club were eventually crowned champions.

The winners of next weekend’s quarter-final clash will face either Sean MacCumhaills or Kilcar in the last four of the competition.

The other side of the draw sees St Michael take on Aodh Ruadh while St Eunan’s play St Naul’s, with the winners of those two games facing each other in the semi-finals.