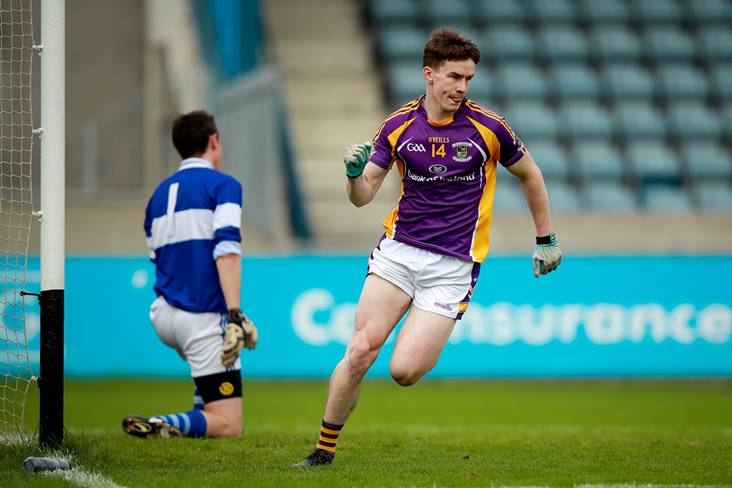 Kilmacud Crokes secured a third win on the bounce yesterday to advance to the quarter-finals of the Dublin senior football championship.

The 2018 champions were impressive in a 20-point victory over Ballinteer St John’s (1-23 to 0-6) that sees them move into the last eight.

Also confirmed in the capital yesterday was St Vincent’s elimination from the competition after the 29-time champions lost out to Castleknock in Naul.

Seamus O’Carroll’s goal on the half-hour mark saw Castleknock head in at the break with a commanding 1-10 to 0-6 lead.

O’Carroll and Mossie Quinn kept the points coming after the turnaround for the would-be winners, as the led by as many as 12 points come the second water break, prior to St Vincent’s grabbing a consolation goal as it finished 1-18 to 1-12.

The result sets up a play-off between Castleknock and Ballinteer to see which team will join Crokes in the quarter-finals.

Friday evening saw holders Ballymun Kickhams and Thomas Davis into the knock-out stages as they picked up wins over Clontarf and Skerries Harps respectively.