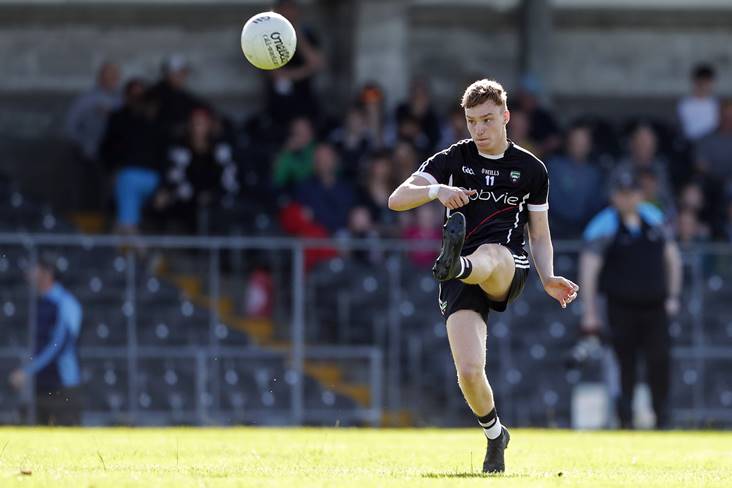 The holders looked to be in control at the second-half water break, when they led by 0-15 to 0-9, only for Eoghan Sweeney’s goal to bring Curry back into contention.

Former Sligo star Adrian Marren and Red Og Murphy got the trailers level as it finished 1-12 to 0-15, with the game going into extra time where Tourlestrane came up with the goods.

Cian Surlis was very much to the fore for the holders and Jonny Kelly’s brace also helped them to record a 0-20 to 1-14 victory to seal their place in another final where they await the winners of today’s clash between Strandhill and Drumcliffe-Rosses Point.