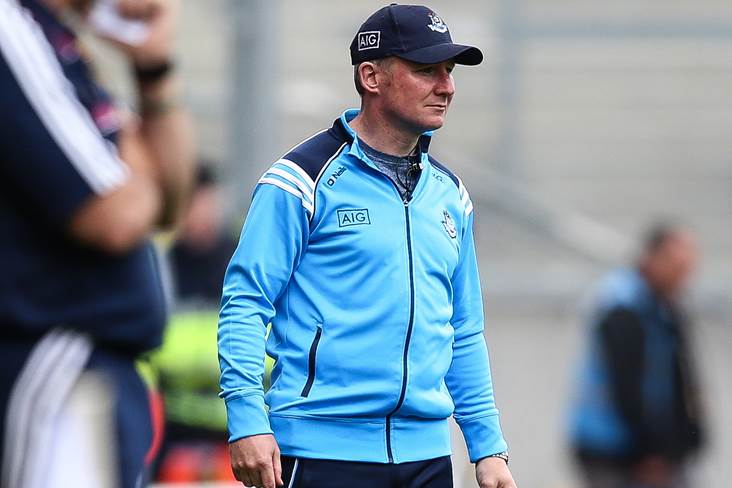 Former Dublin manager Jim Gavin will be competing in a £100,000 golf tournament later this year after having qualified for the Legends Tour Celebrity Series Grand Final.

Gavin is amongst a host of big names to have qualified to play in the charity celebrity golfing tournament which takes place in Mauritius on December 7th.

The tournament will be run alongside the MCB Tour Championship, an event in the European Senior Tour, with a prize fund of £100,000 up for grabs and the winner taking home £25,000 for their chosen charity.

Robbie Fowler, Keith Wood, AP McCoy and Gordon Strachan are some other big sporting names that will be competing at the event in Constance Belle Mare Plage, Mauritius.

The field has been finalised for the #CelebritySeries Grand Final. #MCBTourChamp