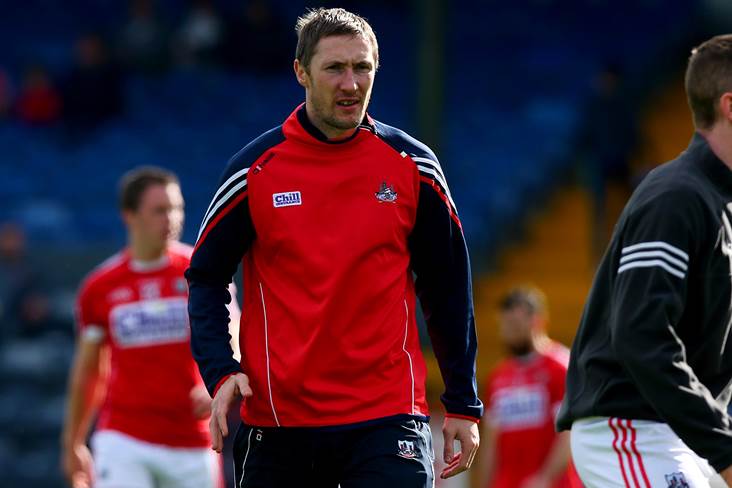 Laois Today reports that the former O’Moore County star looks set to over the reins from Mike Quirke for the 2022 season.

In doing so, Sheehan will become the sixth successive manager from the Kingdom to take over Laois, with Quirke's predecessors John Sugrue, Tomás O Flatharta, Liam Kearns and Mick O'Dwyer all having been at the helm.

There are reports that his name is set to be put forward to the Laois County Board Executive and that formal ratification is expected on Monday week, October 18th.

Sheehan lined-out for Laois for an even decade between 2005 and 2015 and also played club football with Emo in the O’Moore County, St Jude’s in Dublin, and most recently, Clare side Cratloe.

The Tralee native has served as a selector with Cork under Peadar Healy for two years prior to being named in Stephen Wallace's Offaly backroom team in 2018.