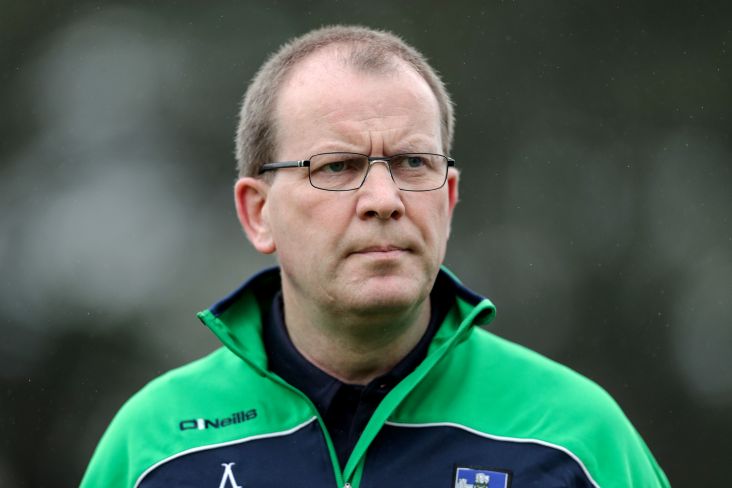 Limerick football boss Billy Lee has named his side for tomorrow’s Allianz League Division 3 semi-final against Derry in Carrick-on-Shannon.

It shows two changes from team which saw off Wicklow last time out, with Cian Sheehan and Brian Donovan coming into the Division 4 champions’ attack while Paul Maher and Robbie Bourke make way.

Donal O'Sullivan captains the side from between the posts while Darragh Treacy and Tommie Childs continue their partnership at centre-field and Dromcollogher/Broadford’s Cillian Fahy leads the attack from full-forward.

Throw-in at Páirc Seán Mac Diarmada is at 4.00pm.