Return of McCormack a boost for Lilywhites 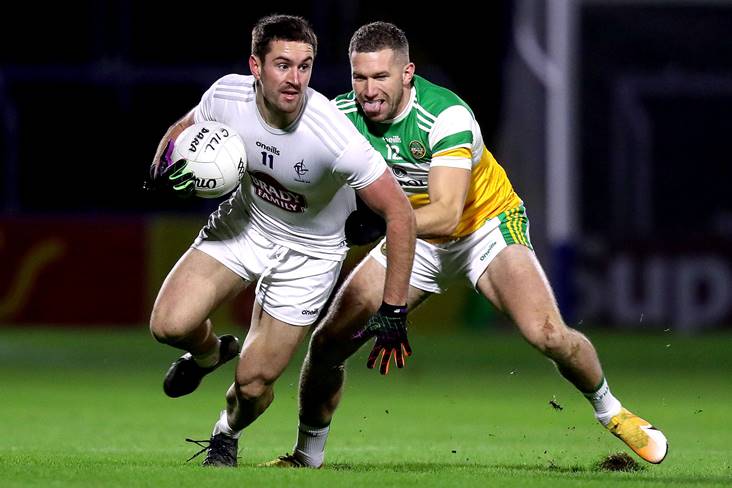 Kildare's 2021 hopes have been boosted by the news that dynamic forward Ben McCormack has rejoined the county senior football squad.

The Sarsfields clubman opted out of the Lilywhites' set-up following last November's Leinster semi-final defeat to Meath but has made himself available to manager Jack O'Connor for the remainder of this year's campaign.

McCormack, who was handed his Kildare debut by Cian O'Neill against Meath in 2016 and scored 1-3 that day, could make his return in next Sunday's Allianz League Division 2 semi-final versus the Royals in Newbridge.

Best of Luck from all in Sarsfields pic.twitter.com/fe91GiLlu8