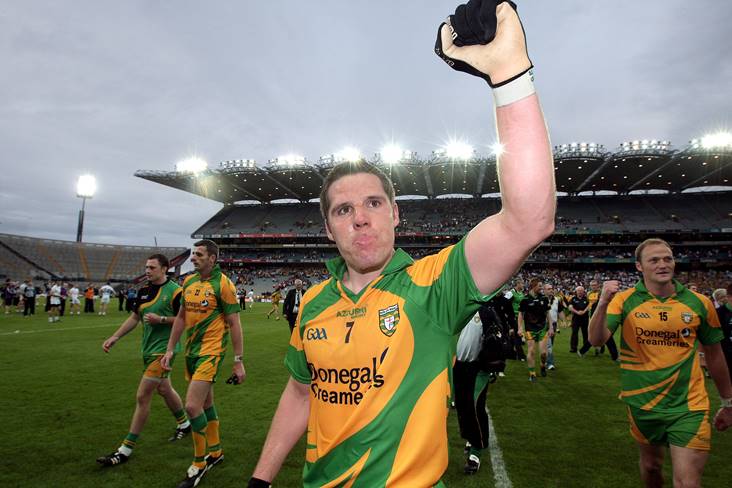 Former Donegal All-Star Kevin Cassidy is the subject in the first episode of the new series of TG4′s Laochra Gael tonight.

The Gaoth Dobhair clubman won two All-Stars before he was controversially dropped from the Donegal senior football squad in 2011 by then manager Jim McGuinness for contributing to the book “This is Our Year”. He subsequently missed out on an All-Ireland SFC title a year later.

Ahead of the airing of Cassidy's programme, Pearse Doherty TD shared an incredible gesture made by Kevin Cassidy.

Cassidy was of course part of the Donegal team that won the 2011 Ulster SFC, his only inter-county senior championship medal. But he selflessly gave away his most prized possession from his inter-county career in a fitting tribute to the late Micheál Doherty who passed away in 2012.

"The night before we buried my father, Kevin Cassidy told me that he played football not for medals or trophies but for people like my father who enjoyed the game so much," Pearse Doherty wrote on Facebook.

"Tonight he reveals in Laochra Gael that his 2011 Ulster medal, the only inter-county provincial title he'd win, went with my father to his grave.

"Our family will always appreciate that amazing gesture."