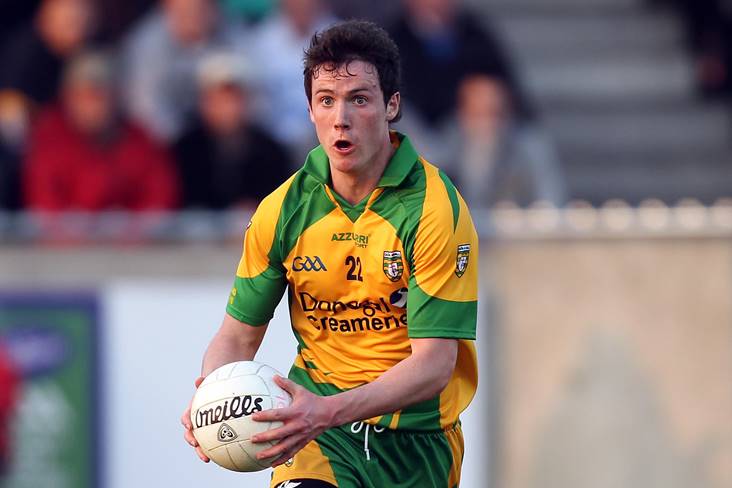 A brother of former All-Star forward Colm, the highly regarded McFadden previously worked with the Limerick senior footballers and coached Newcastle West to the Limerick SFC title in 2015.

Also brought in is James Gallagher as the new goalkeeping coach, while Bonner still has to replace departing selector Karl Lacey.