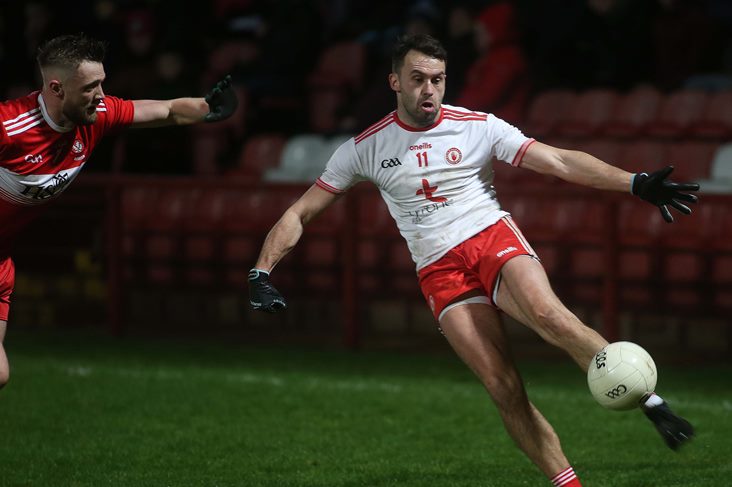 Kyle Coney has retired from intercounty football with Tyrone.

The Ardboe clubman made his senior debut with the Red Hands in 2009, the year after he played a crucial role in helping his county to win the All-Ireland MFC.

He was signed up by Sydney Swans but decided against a long term stay with the AFL side and returned to win Ulster SFC titles in 2009 and 2010.

Injury disrupted his playing career but he still represented his county over eight seasons and most recently featured in the 2020 Allianz FL.