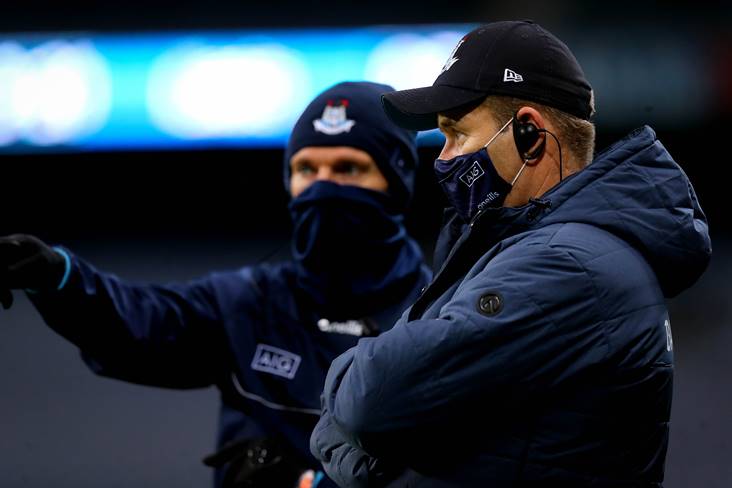 Despite his team being odds-on favourites, Dublin boss Dessie Farrell isn’t taking Meath for granted ahead of this weekend’s Leinster SFC final clash at GAA headquarters.

The Royals have pilfered 12 goals in their last two games against Wicklow and Kildare respectively and that is something which hasn’t escaped the attention of Farrell and his selectors.

“They’ve been performing really well of late,” he told dublingaa.ie.

“We obviously played them in the league a couple of weeks ago in Parnell Park and they will probably feel hard done by that they didn’t come away from that game with something.

“So they’re in a good place and they’ve racked up some really big scores.

“In this game, scoring goals at the rate they’re scoring, it definitely warrants plenty of attention, that’s for sure,"