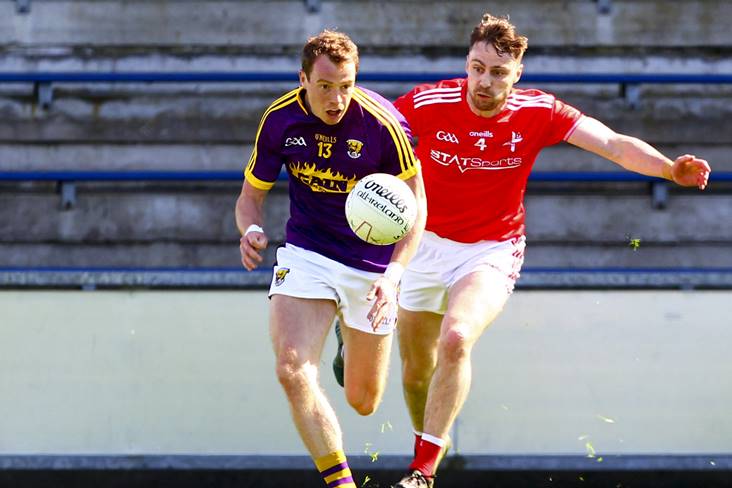 Interim Wexford boss Shane Roche, taking charge of the county for the remainder of the 2020 season after Paul Galvin's decision to walk away from the role, has made seven changes to the starting 15 that lined out in defeat to Sligo seven months ago.

Attacking trio Donal Shanley, Kevin O'Grady and John Tubritt have all rejoined the squad, while St Martin's duo Jake Firman and Daithi Waters could make a big impact off the bench if called upon in Rathkeale where they face Limerick in their Allianz Football League Division 4 round 6 clash this afternoon (throw-in 3pm).