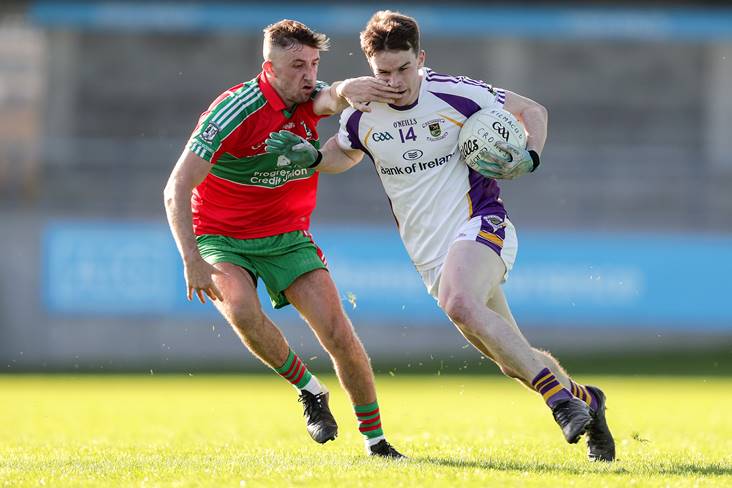 Ballymun Kickhams' hard-earned Dublin SFC semi-final win over Kilmacud Crokes at Parnell Park this afternoon was overshadowed by the sending off of Davey Byrne and Leon Young.

The Ballymun no. 7 and 11 were both shown straight red cards following a melee near the end. Moments beforehand, Cathal O’Tighe had netted just two minutes after he came on as a substitute to hand the winners a 1-17 to 1-12 lead. 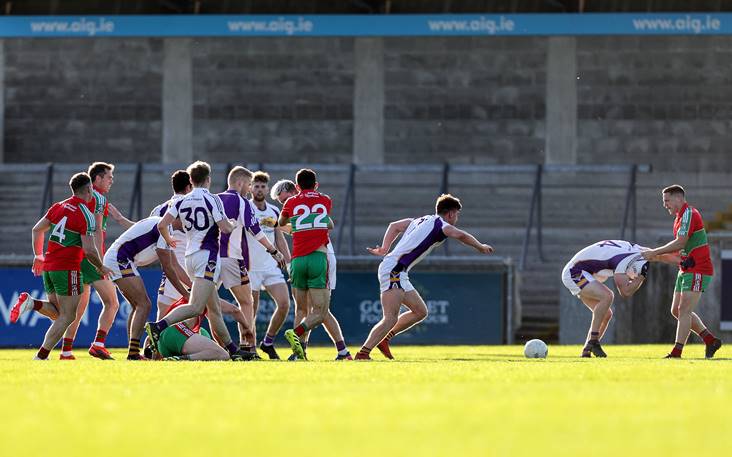 But Brendan Hackett's side lost their shape and discipline as Pat Burke found the net to reduce the gap to two, only for Dean Rock to see out the game with his eight point.

At half-time, Ballymun held a slender one-point lead, ahead by 0-10 to 1-6 having raced 0-5 to 0-1 clear. Dublin senior panellist Dan O'Brien scored a goal to bring Crokes back into the contest. Paul Mannion and Rock both had penalties saved.