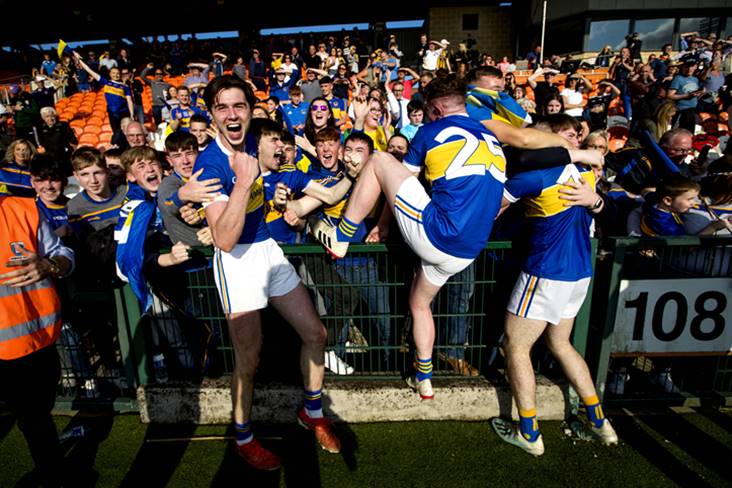 Maghery Sean McDermott's scored a brace of goals in both halves to win only their second title ever Armagh SFC title, denying Crossmaglen Rangers a three-in-a-row in the process.

Brendan Haveron gave the eventual winners the perfect start with a goal in the fifth minute but they needed a second on the stroke of half-time from Brian Fox to keep them in touch at the break, trailing by 0-11 to 2-3.

Oisin O'Neill registered five points from play in the first-half for Stephen Kiernan's Crossmaglen who had opened up a 0-10 to 1-3 lead. 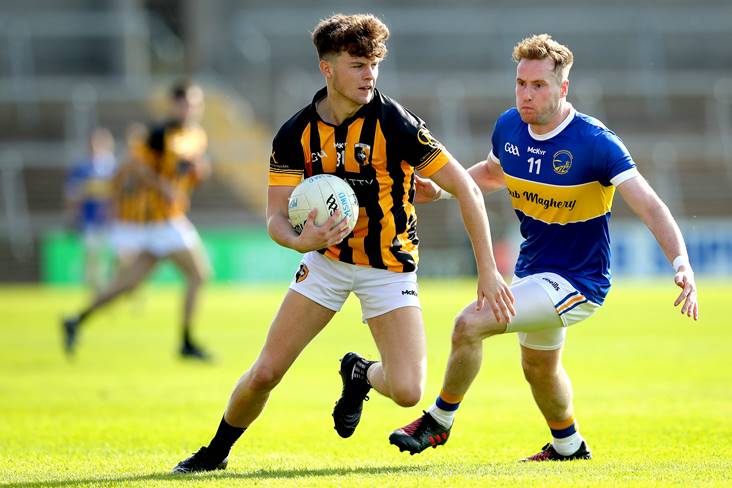 However, the holders were caught napping in defence too often and another pair of goals in quick succession, through Aidan Forker and Ronan Lappin left them six points in arrears (0-13 to 4-7) ahead of the second water break.

It proved to be too much for Cross' to come back from. Maghery finished with 13 men after two late sending offs.