Dublin SFC: 'Boden bag goals either side of break to see off Jude's 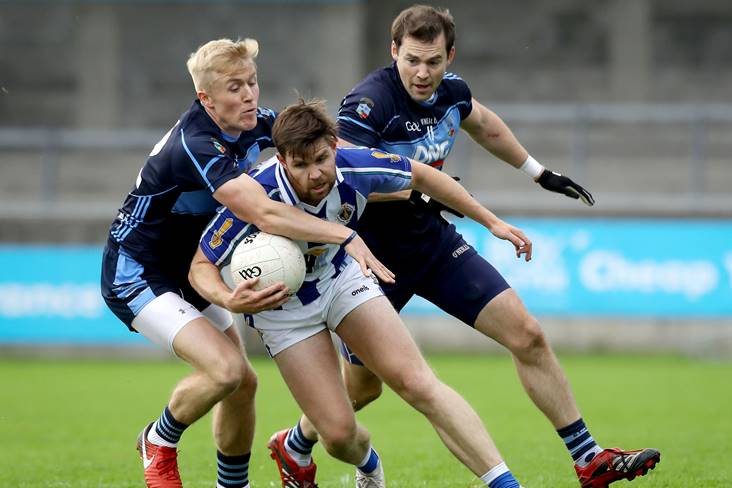 Robbie McDaid and Simon Lambert struck crucial goals either side of the break for defending champions Ballyboden St Enda's as they beat St Jude's in today's Dublin SFC semi-final at Parnell Park.

McDaid's early strike fired Anthony Rainbow's men ahead by 1-7 to 0-6 at half-time despite losing experienced midfielder Declan O’Mahony to a black card.

Niall Coakley, Diarmaid McLoughlin and Tom Devlin tagged on points for St Jude's to reduce the gap to two inside the final 10 minutes of the contest before they missed a clear goal-scoring opportunity to take the lead for the first time.

That miss came back to haunt the Templeogue outfit as Ballyboden went straight up the field and Lambert finished to the net. St Jude's pulled a goal back from Simon King while Ballyboden goalkeeper Darragh Gogan was sent off late on.