Sarsfields must plan without duo 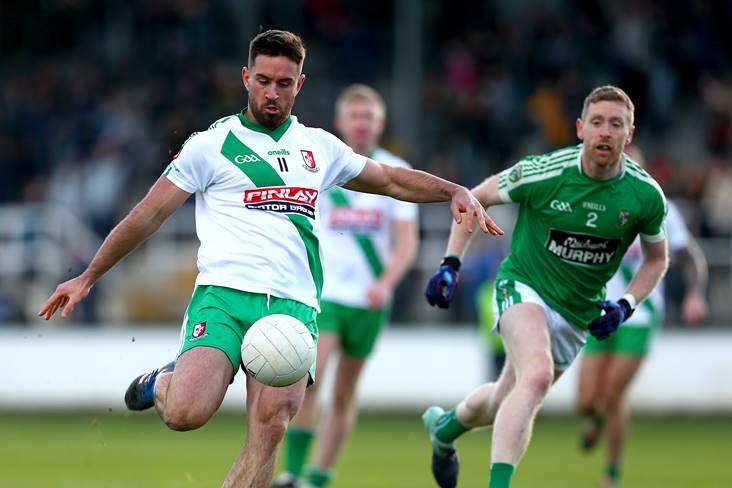 Kildare champions Sarsfields will be without two key players for their trip to Netwatch Cullen Park to face Carlow’s Eire Og in the Leinster club SFC.

Sarsfields will be without both Matty Byrne and Ben McCormack for the clash, having travelled to Australia for 12 months.

This is the Newbridge outfit’s first outing in the Leinster club, while Eire Og already have their campaign underway following an impressive win over Wexford’s Castletown.

The loss of the two players will be a blow for Davy Burke who will be looking for a prolonged stint in the provincial championship before he departs to link up with the Wicklow senior footballers.

Sarsfields defeated neighbours and fierce rivals Moorefield in the county final and buoyed by that they will be hopeful of seeing off the Carlow champions.