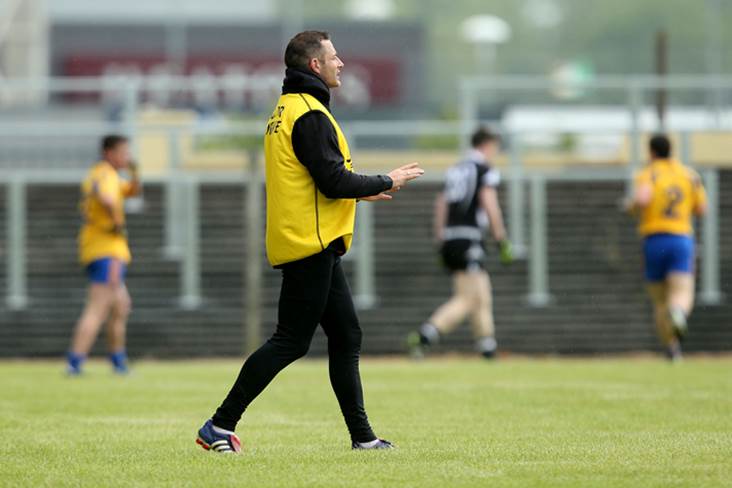 Tourlestrane joint-manager Eamonn O’Hara believes that some of their players are lacking the necessary hunger to push on in the Connacht club SFC.

Despite being strong favourites to see off the challenge of first time Roscommon champions Padraig Pearses in last Sunday’s provincial opener, it was their opponents who looked the more experienced outfit and ran out comfortable ten-point winners.

Having not lost a championship game in Sligo since 2015, Tourlestrane have struggled to make a mark on the provincial campaign.

O’Hara told the Sligo Champion that some of the players must take a look at themselves going forward.

“Too many of our fellows went missing again this year and that’s something we have to address as individuals,” stressed the former county star.

“That’s the most important thing about it that they have to address it and see what’s going wrong, maybe we made a couple of mistakes on the side line as well but overall it’s just bitterly disappointing.”