Shine steps down from Clanns 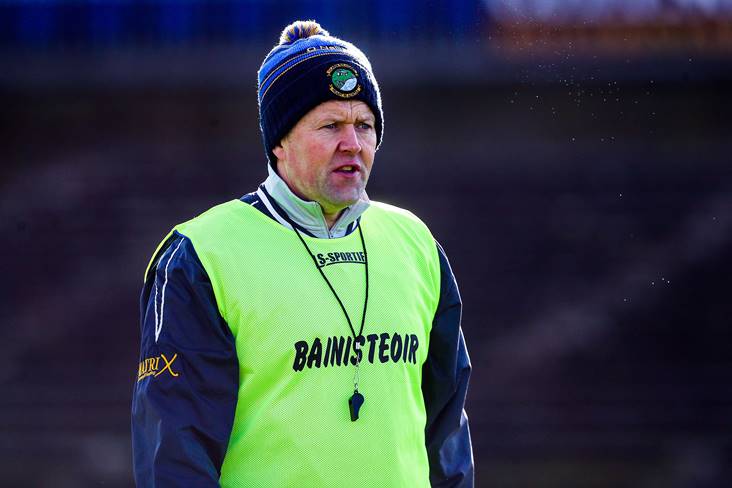 Former Roscommon champions Clann na nGael are on the look out for a new manager.

The 2018 county SFC champions must seek a replacement for Fergal Shine who stepped down after their defeat to St Faithleach’s in last weekend’s Division One final.

Shine, along with Paul Whyte and Eamon Harney who have also stepped down, guided the club to an emphatic win over fierce rivals St Brigid’s last year.

This year has not been so good for the club as they failed to reach the knockout stages of the SFC and needed a relegation play-off win to secure their senior status.