"We weren't coming up here to make up the numbers" 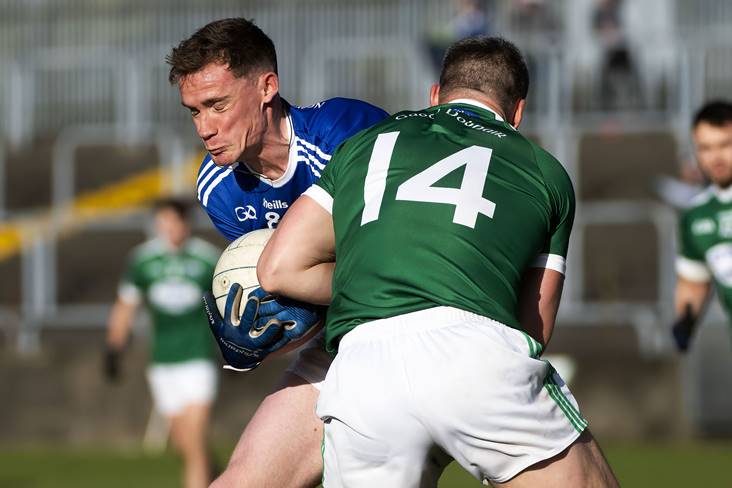 Naomh Conaill’s Anthony Thompson has indicated that the Donegal champions weren’t travelling to Cavan town to make up the numbers against Castlerahan last Sunday.

Some had doubted whether or not the Glenties side could cope with Ulster championship duty just four days after defeating Gweedore in a second replay, but when the question was put to them they firmly answered with a sizzling start against the Cavan champions at Kingspan Breffni that saw them run out 1-11 to 0-11 winners in the end.

“I’d say if you looked back and checked the average age of our team, we’re not as old as some people are making us out,” Thompson told The Irish News.

“Certain players have been there a long time but there’s a lot of young, fresh boys that are mad to go, and it’s those boys that are driving us boys on.

“We weren’t coming up here to make up the numbers today though, and you saw again today that the boys just don’t give up.

“They had us penned in at the end, we were under a bit of pressure and the legs were tired after the week we’d had, but the boys dug in and we got there. We kicked on the last score and now we’ve two weeks.”