'We focused on ourselves," says Glenties boss 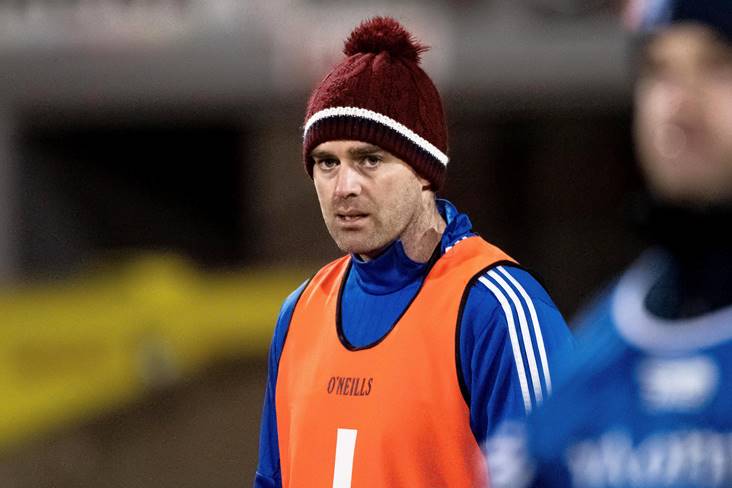 Martin Regan says his Naomh Conaill side are looking forward to having the next few days off after their recent hectic schedule of games.

"It was difficult to prepare, we had a great night on Wednesday and a enjoyable day on Thursday. We worked hard over the last few months to win a county championship so we made sure we enjoyed it, but Friday we started looking at Castlerahan," the Naomh Conaill manager explained to the Irish Independent.

"Look, time was against us, we hadn't as much work done as them and today we focused more on ourselves and what we could bring to the table. But we managed to get over the line.

"We'll need this week to recover, then next week we'll look at Clontibret (who they face in the Ulster club SFC semi-final in a fortnight's time).

"We are privileged to be in that position. Gaoth Dobhair set the bar last year and showed that Donegal teams could win Ulster and we'll give it a right rattle. And we knew if we got over today we wouldn't be too far away so we'll prepare and get the bodies right again."