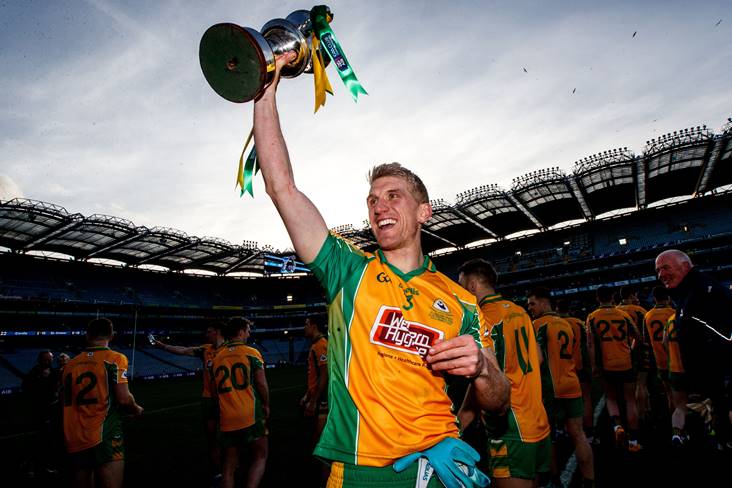 Back in 2001, a fresh-faced Kieran Fitzgerald won an All-Ireland medal and an All Star award in a memorable debut season for Galway.

Fast-forward 18 years and the evergreen defender is still going strong for his club Corofin who completed a seven-in-a-row of Galway SFC titles at the expense of Tuam Stars in yesterday's replayed final. The 38-year-old began his club career just after Corofin won the All-Ireland club SFC title in 1998 and has since garnered a record-breaking 14 Galway SFC medals. He has also won three All-Ireland club SFC titles in the last four years and you wouldn't bet against him adding to that tally next spring. 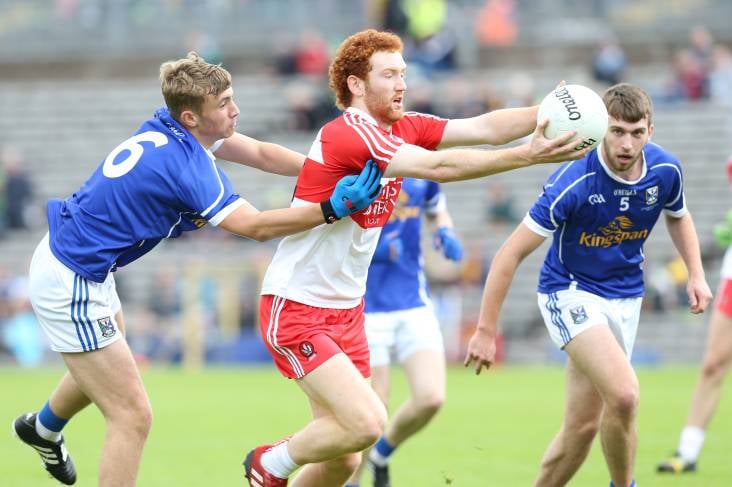 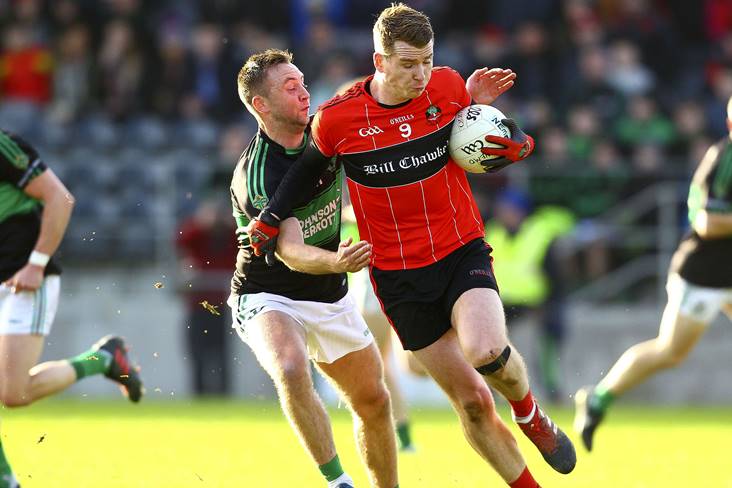