O'Connor aims to field "the best players in Kildare" 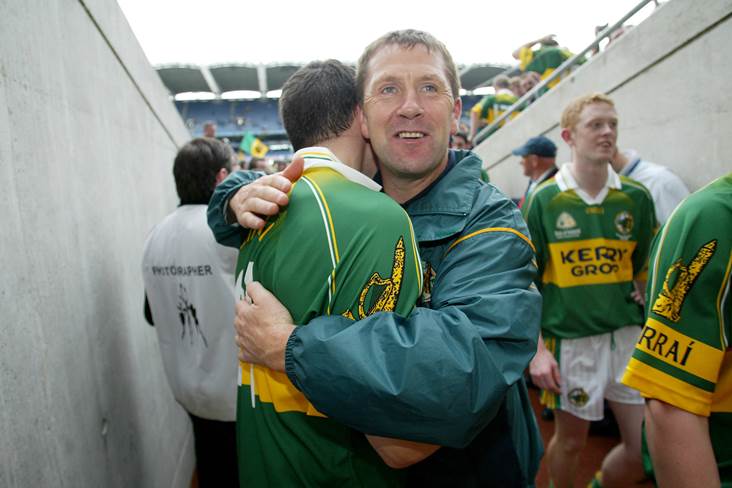 New Kildare manager Jack O’Connor is hoping to have the best players in the county at his disposal in 2020.

Daniel Flynn opted out of the Lilywhites squad this year but O’Connor will be trying to entice the influential Johnstownbridge clubman to return.

“My intention is to try and get the best players in Kildare involved in the panel for next year,” the Kerry man told Kildare FM.

“Sometimes that’s not possible for personal reasons and players make decisions to go travelling or whatever. That’s okay, you have to respect that. But we’ll try and get the best players in Kildare in and give ourselves the best chance to have success.

“There’s good footballers in Kildare. It’s just a matter for us now to get the best players available in Kildare involved in the panel and try make a proper team out of them.”