Westmeath SFC: Shamrocks and The Downs march on 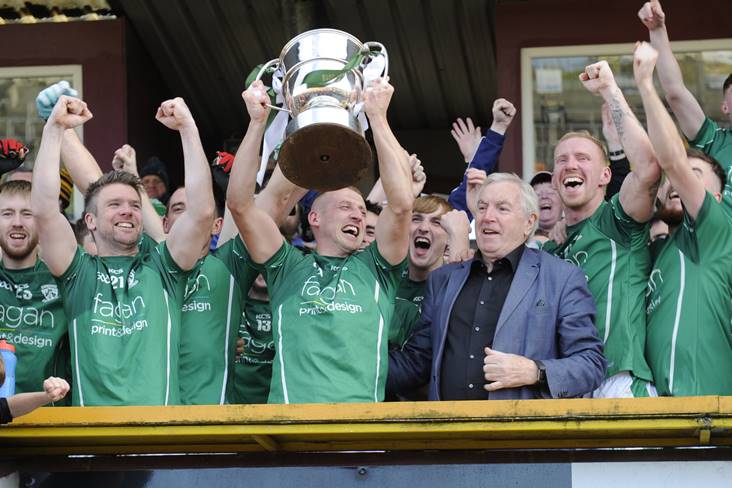 St Loman's and Garrycastle qualified directly for the semi-finals and will face The Downs and Mullingar Shamrocks respectively in the last-four. Managed by John O'Mahony, The Downs continued their championship involvement on Saturday evening with a 2-9 to 2-7 victory over Rosemount.

First half goals from Ian Martin and Conor Coughlan, coupled with five points from Luke Loughlin, helped the winners to a 2-5 to 0-4 interval lead. The Downs had captain Adam Loughlin-Stones sent off and saw their lead reduced after the restart when Sean Pettit (penalty) and Ben Cox netted for Rosemount.

In last night's second quarter-final, former county full back Kieran Gavin came off the bench to bag two second half goals for champions Mullingar Shamrocks in a 3-7 to 0-10 win over Coralstown/Kinnegad.

Ned Moore's charges only led by a point, 0-5 to 0-4, at the break, but cut loose in the second period thanks to Gavin's two goals which came either side of a third major from Denis Corroon.