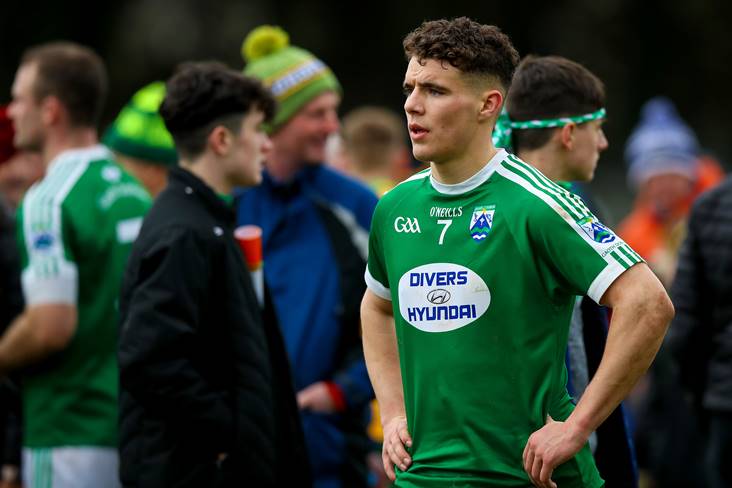 Brendan Devenney was far from impressed with the fare served up by Gaoth Dobhair and St Eunan's in their Donegal SFC Group A first round clash at Magheragallon yesterday.

Defensive football was the order of the day as the sides fought out a dour 1-3 to 0-6 draw. St Eunan's led by 0-4 to 0-2 at half-time, but reigning county and Ulster champions salvaged a share of the spoils thanks to an Odhran MacNiallais goal eight minutes from the end.

There were wins for St Michael's, Sean MacCumhaill's, Naomh Conaill, Milford, Bundoran and Kilcar in the other first round games, while Michael Murphy's late free earned Glenswilly a 0-14 to 1-11 draw with 14-man Glenfin.