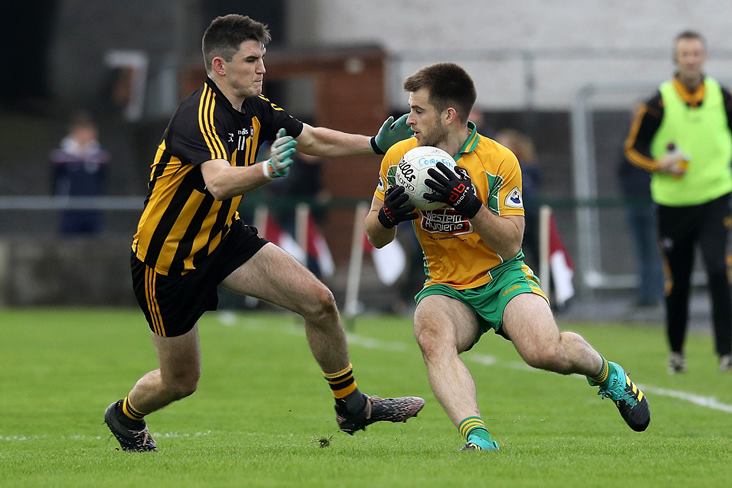 There will be a repeat of last year's county final in the Galway SFC quarter-finals when seven-in-a-row chasing Corofin meet Mountbellew/Moylough.

The rivals were paired together in this evening's quarter-final draw after Corofin had extended their remarkable Galway SFC unbeaten to 41 games with a 5-9 to 0-6 drubbing of Leitir Mor earlier in the day. Tuam Stars, who beat Claregalway by 1-13 to 0-8 today, will face an improving An Spideal side in the last eight. The quarter-finals will be played on the weekend of September 21/22.

Meanwhile, Damien Comer's Annaghdown condemned Paul Conroy's St James' to a relegation playoff against Bearna with a 0-14 to 0-9 victory.