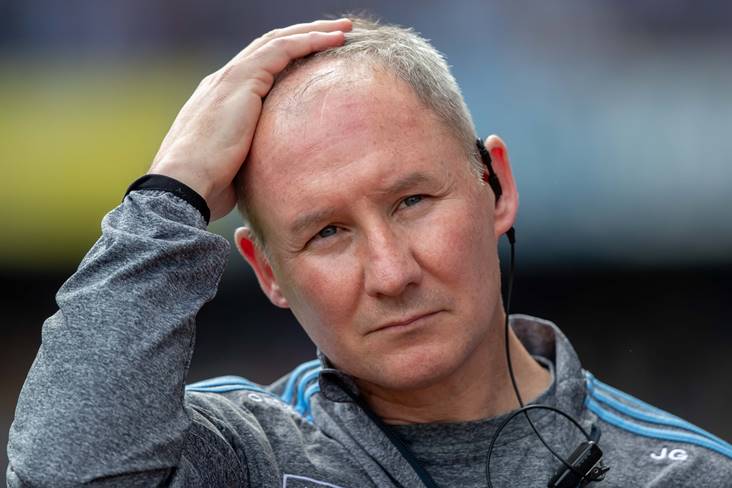 Cian O'Sullivan, Philly McMahon, Eoin Murchan and even Diarmuid Connolly could come into the reckoning for a starting place, while Bernard Brogan, Eoghan O'Gara and Eric Lowndes may be restored to the subs bench after being left out of the matchday 26 last Sunday.

"I’ll be astonished if Dublin come out for next Saturday's All-Ireland football final with the same XV that started last Sunday’s draw against Kerry," the former Hill 16 favourite wrote in the Irish Independent.

"And I'll be just as astonished if the subs bench is the same, too. Dublin manager Jim Gavin just doesn't do sentiment. He will look at Dublin players who didn't do well against the Kingdom a week ago. And he will look to make changes.

"The manager will look at himself too. How can he make the Dublin team better? How can he get them to play better? Jim made a major move immediately after the match when he would not allow the brilliant Jack McCaffrey to receive his Man of the Match gong in public. It was a severe statement from Dublin's leader that what he had witnessed during the All-Ireland final from the team was not acceptable.

"It wasn't a rebuke to Jack personally, but a message to all of the team: 'you needn't think you are getting any praise for that.'"

Redmond remains confident that Dublin can complete the five-in-a-row, adding: "So much went wrong for Dublin in the draw – and they didn't lose. They will get a lot more right next Saturday – and they will win."